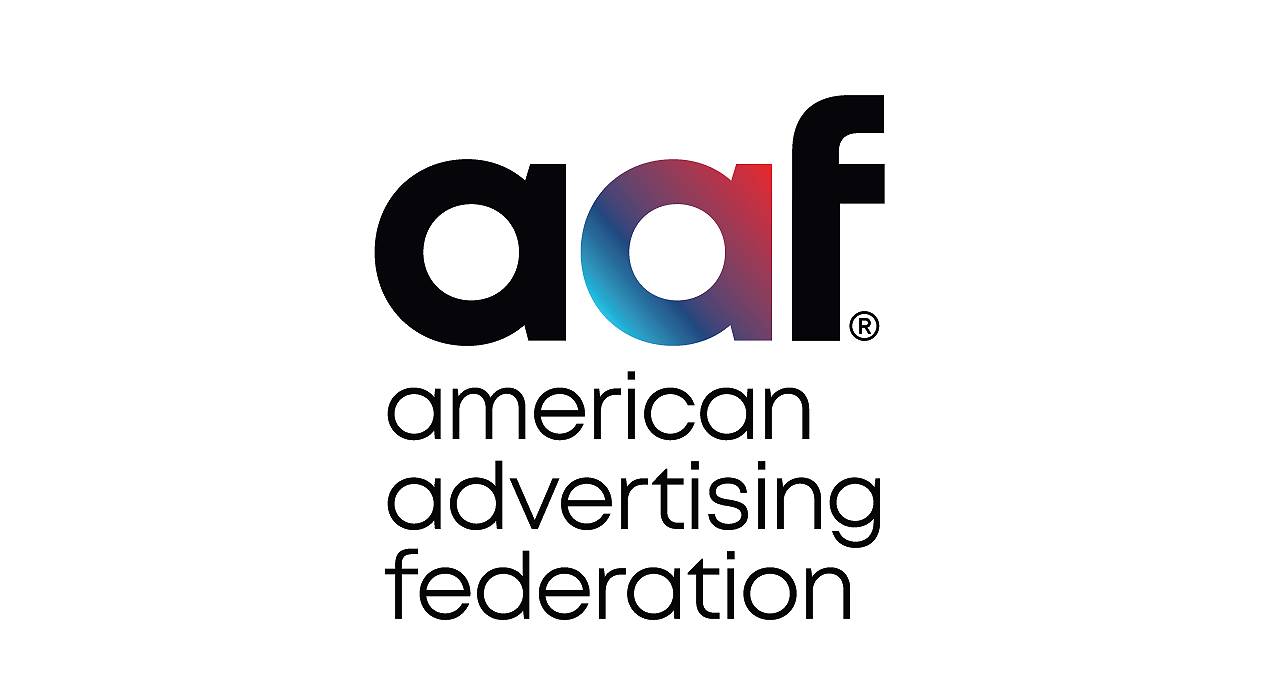 The Chic Davis Memorial Award was developed to honor members who have championed the American Advertising Awards and helped elevate the program’s image, financial success and awareness among entrants and members.

The Chic Davis Memorial Award was developed to honor Chic Davis, a long time member of the AAF, whose years of service were committed to the success of the American Advertising Awards.

Each year, AAF members are encouraged to submit nominations for this award. The honoree will be announced during the annual, national AAF conference, ADMERICA.

The event is finished.