If You’re Not Marketing To Gamers, You’re Missing Out.

Gaming is everywhere. As a marketer, do you see friends, coworkers, or strangers playing games and feel like you should be marketing to people like them? To help you get started navigating the space, Serial Marketers and Zachary Rozga of Thece hosted an Esports and Gaming panel this February. If you couldn’t make it live, catch a replay on YouTube and read on for the highlights.

Goals of the panel:

Why gaming matters for marketers: “Gaming is part of our cultural DNA as much as going to the movies or listening to music,” says Laurie Lockliear, co-creator and the executive producer of GameMaster, an upcoming show about the love of gaming. “I think marketers need to start thinking about gaming as a very diverse and large area that touches on people’s lives in many different ways. We play games as often as we own cellphones; we’re gamers.”

This is clearly visible in the numbers. In 2020, the global market of mobile games was worth $77 billion, and the PC and Console markets were worth $37 billion and $45 billion respectively. “Gaming is done by 70% of the American population. More than 64% of people over 35 game”, adds Laurie, dispelling the notion that game advertising is good only for targeting Gen Z. 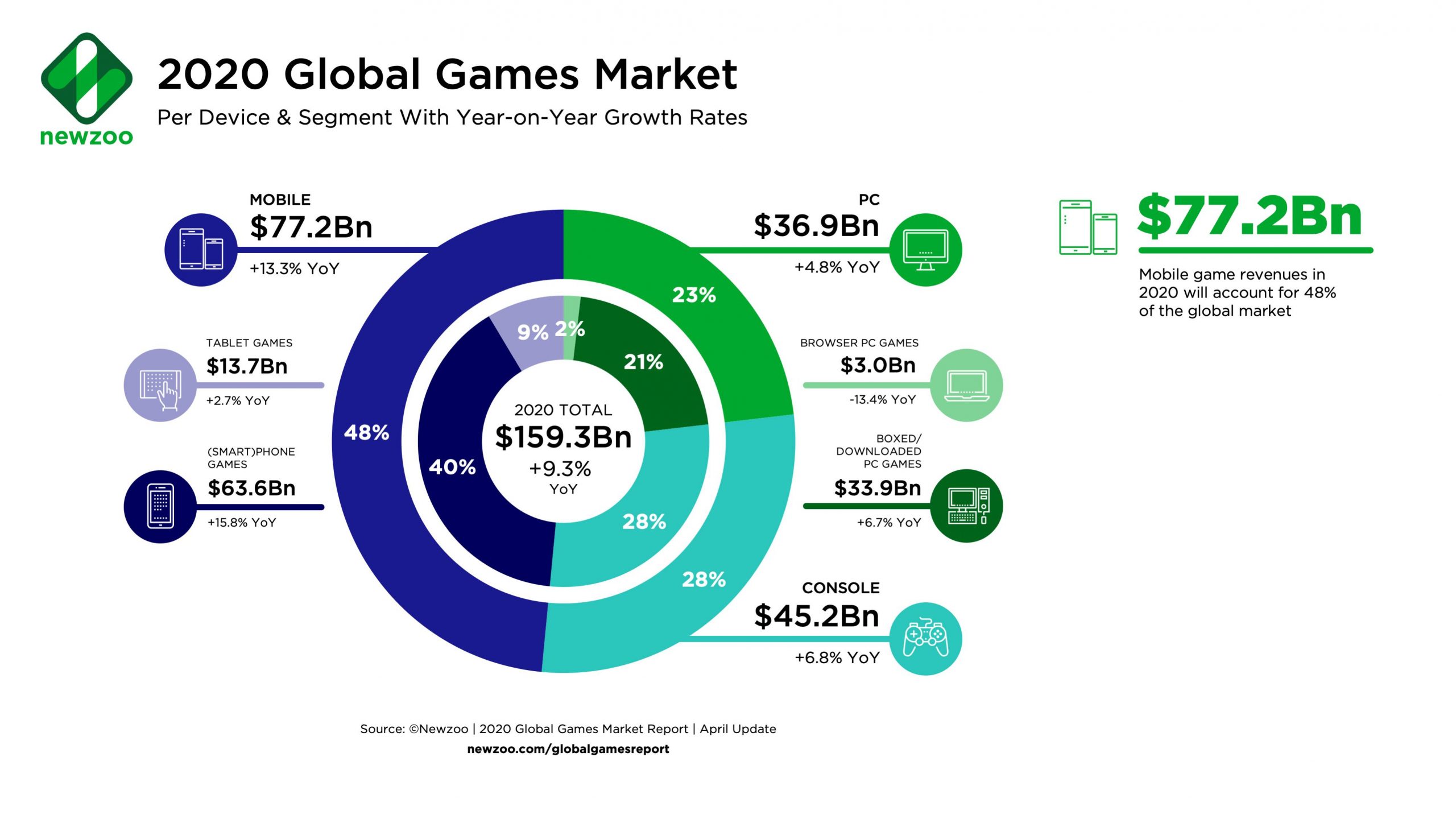 The scale and the opportunity: People not only play games; they also love watching other people play. Getting in touch with streamers holds a great opportunity for marketers. Streamers can have as few as 10 followers and as many as 10 million. “I have interviewed gamers who are buying homes for their parents and have major sponsorship engagements,” says Lori H. Schwarz, the CEO and founder of StoryTech, an experiential marketing firm that pairs brands, storytellers, and technology companies for business success. The dynamics have changed, and gone is the stereotype of gamers as “teenage boys who never leave their parents’ basements.”

How to get started: If you want to reach esports fans, talk to event and tournament organizers. If you want to reach millennials using gaming, talking to streamers is a way to go. “When you look at the numbers in aggregate, it gets overwhelming. Work with a company that can help you focus and narrow it down,” says Laurie. She also emphasizes the importance of verifying the influencer’s ability to engage, as well as knowing the audience you’re trying to reach and how they want to be engaged with. “Millenials and Gen Z are all about authenticity. They don’t want heavy-handed marketing. They want it to fit into the way they live.”

“Targeting a top-tier influencer may be out of your comfort zone for a brand from the spend perspective,” says Ryan Miller, Partnerships Manager at the innovation consultancy IPG Media Lab. “By targeting mid-tier influencers, you can get in at lower spend. You have an opportunity to grow with that creator and reach an audience that isn’t duplicated,” says Ryan, further explaining that audiences of top streamers can often overlap, meaning you could end up reaching fewer people than you expected.

“Hiring a singular influencer is a high labor cost, risky proposition,” says Zachary Rozga. His company Thece provides a streaming ad network that spreads the buy across thousands of placements, working with mid-level streamers in order to get their clients in front of broader audiences. Mid-tier streamers, as defined by Zachary, are in the 3,000-7,000 follower range. Their audiences are people who are willing to watch a stream for several hours, ensuring longevity of the placement and real engagement.

“On Instagram, the engagement is momentary. With game streams, people are spending 3-4 hours with those influencers at a time. This is much more valuable than an Instagram campaign that disappears moments later. Their ability to actually engage is much greater,” says Zachary. “It’s the difference between pushing information out and actually having a conversation,” adds Laurie.

The bottom line: The gaming space is an untapped opportunity for marketers that’s becoming difficult to ignore. Experiences across e-commerce, banking, social, and entertainment begin to transcend each other and become wrapped in a gaming environment. “This is not a fad,” says Zachary. “You don’t need to spend a lot on cycles of strategy — you need to get started,” to be part of the gaming space and benefit from how it will evolve in the coming years. 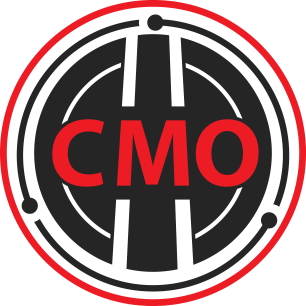 By holding Serial Marketers coins, you support the development of this 3000+ member global community. This furthers the kinds of career development and business development opportunities we can offer our members. 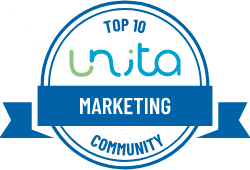 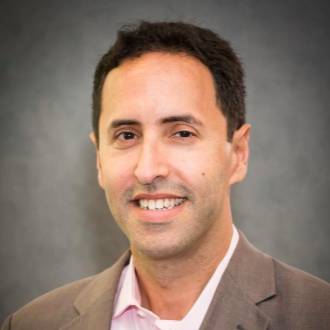 Request or provide service? Subscribe to our Ask and Answer Program